As I mentioned last week, my capstone team has received a lot of attention for our efforts to build a device that allows people to scale walls like Batman. Last week Monday, I was brought on BYU radio (SIRIUS XM Channel 143) to talk about the device we made. I got to speak in front of a national audience about what we had been working on. It was a rush! It must have gone well because I was invited to come back with other members of my team and speak on Friday for a full hour on the Talkworthy radio show with Kim Power Stilson. It was great! 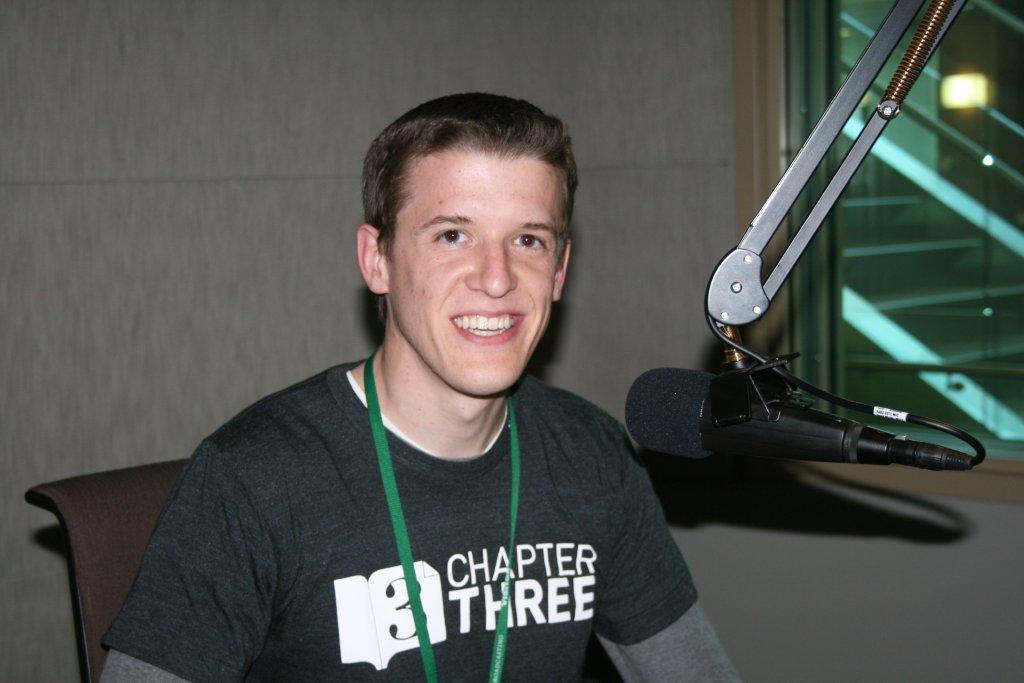 When she asked me the first question, I briefly thought about responding with “I Like Tortles!” In retrospect, I’m glad I decided against it. 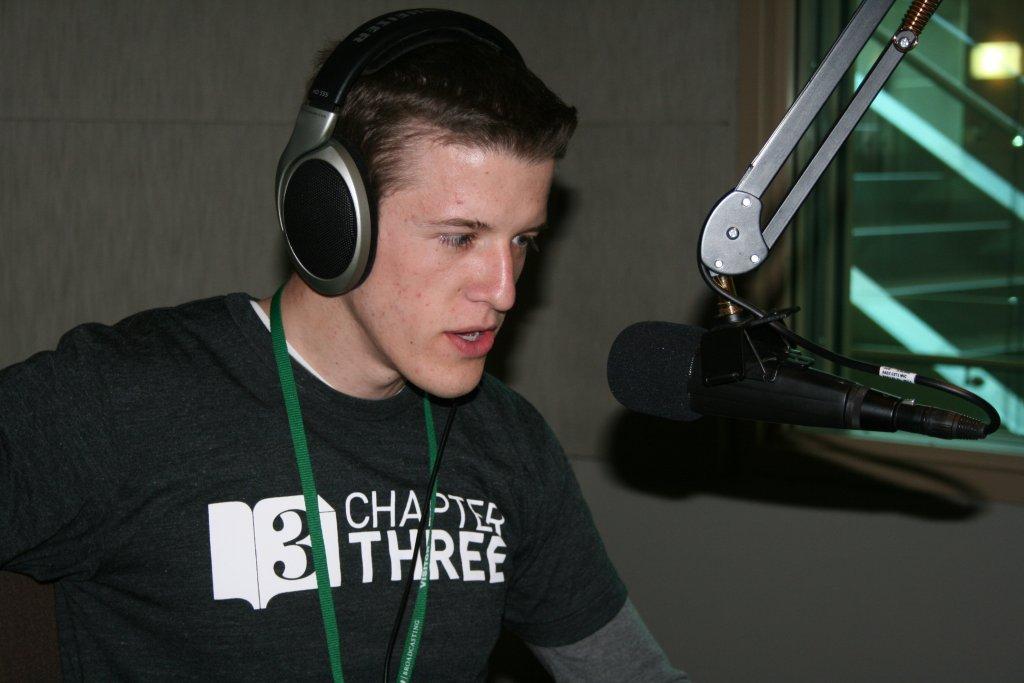 Everything went well until one caller got in my face. 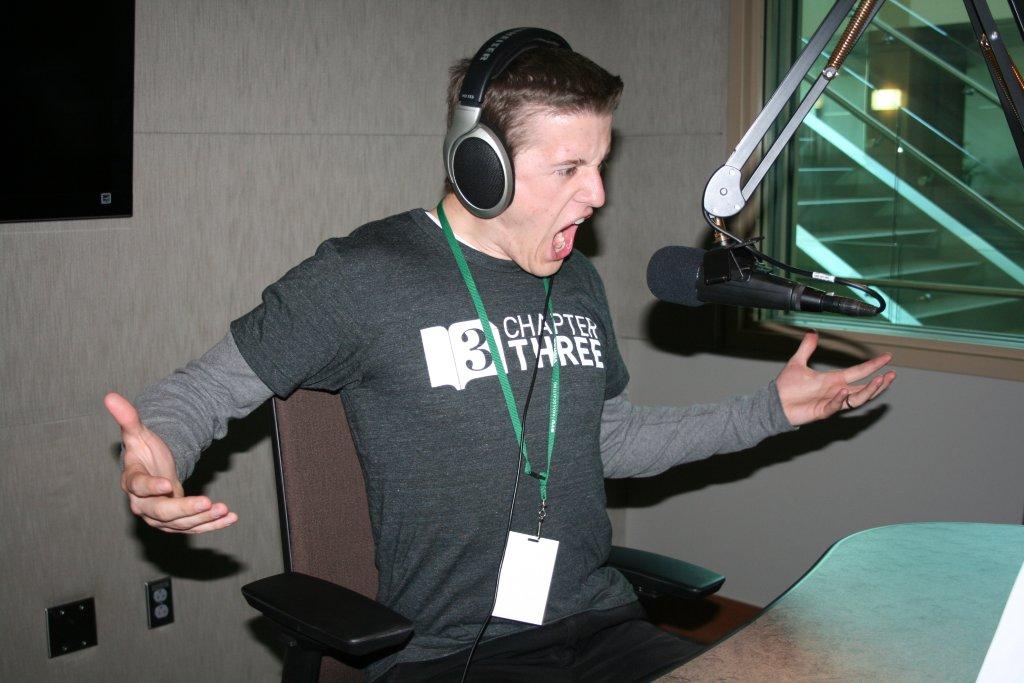 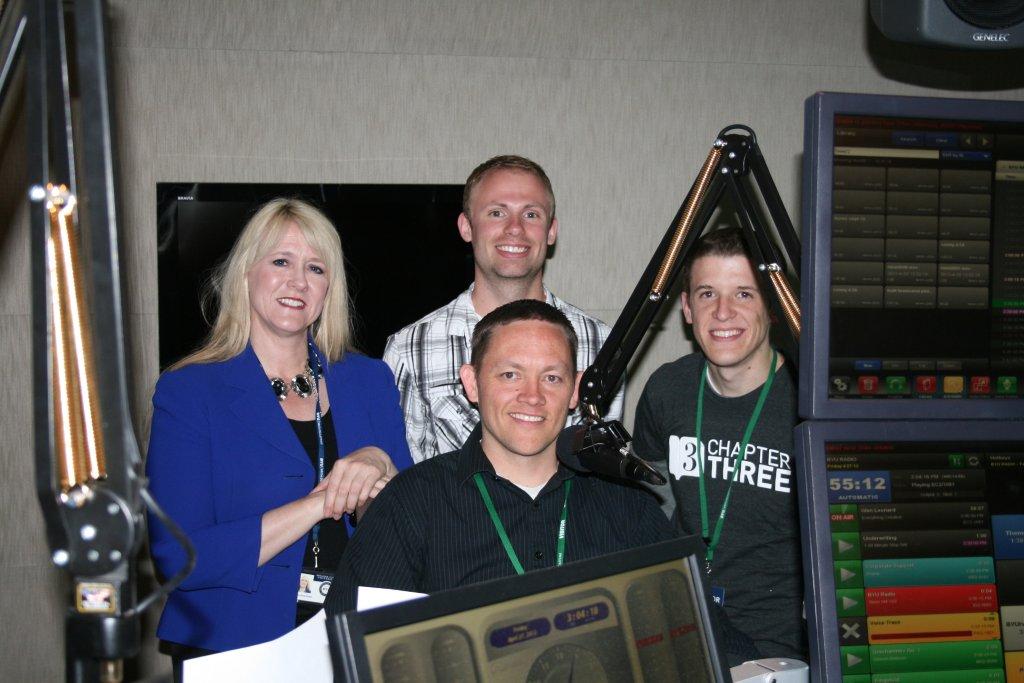 If you missed the program, there will be a rebroadcast on Monday, April 30th at 4pm Mountain Time. I’ll also try to get a copy the the recording for my “In the News” page.

But it didn’t stop there! We got called up by a program that runs on Discovery Channel Canada called Daily Planet which covers breakthroughs in science and technology from around the world. I volunteered to be interviewed for the show and put BYU in the national spotlight. How cool is that? One of the guys at BYU Media told me that it isn’t often that BYU gets to be featured on Discovery Channel. It was an opportunity I couldn’t pass up! 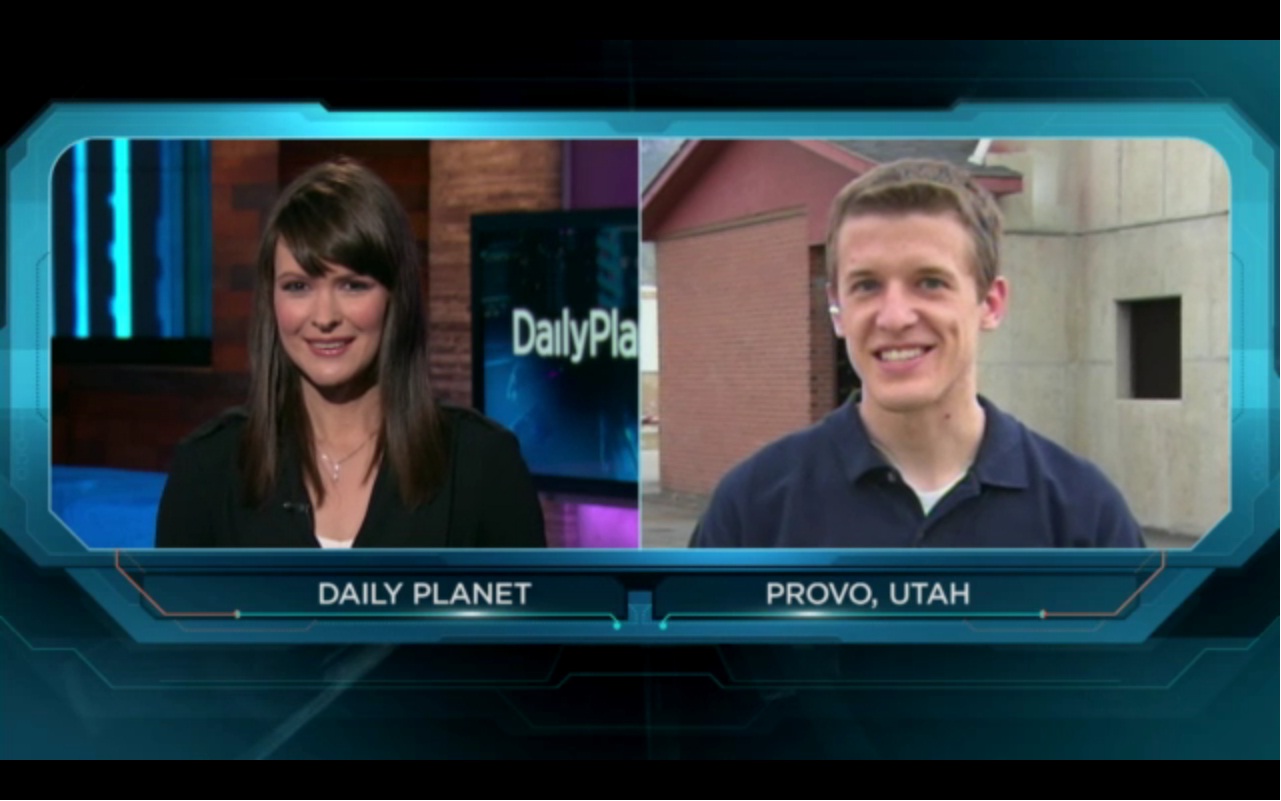 And those are just the interviews. Several news outlets posted articles about our project, including these:

To top it off, we found out on Friday that our team placed third in the competition! Our goal from the beginning was to place in the top three, so we were really pleased with the result. Many of the other teams had incredible solutions so it was great to do so well despite the stiff competition.

Of course, while the attention has been great, it wasn’t the purpose of all of this. We set out to push technology and find a wall climbing solution that truly met the needs of the Air Force Research Labs. As Seth Godin says regarding “Applause”, the media doesn’t determine if our work is good or not. We would have been just as successful if radio listeners or tech bloggers didn’t care about our project.

But I, for one, am glad they did. It really has been a fun ride.