It’s been pretty quiet around here lately but I’m still alive and doing well (reminder: you can always see my current status at my /now page). I’ve had a bit more time to write over Christmas break, which means I have a few posts in the works. Let’s start it off with a links round-up:

The United Fonts of America - Andy Murdock takes all the fonts named after places in the US and puts them on a map. Simple and clever… I wish I had thought of it!

The LED Exterior Facade of Burj Khalifa - Apparently the Burj Kalhifa is also a giant display screen? How haven’t I heard about this before? It makes me wonder if Americans (or American media) is just somehow aggressively uninterested in Dubai.

Choose Boring Technology - “It is basically always the case that the long-term costs of keeping a system working reliably vastly exceed any inconveniences you encounter while building it.” What a quote. I also enjoyed Dan’s rules for adopting a new technology. This article feels like it should be required reading for engineers.

They’re Made Out of Meat - A clever and fun science-fiction short story. I had to stop after a few paragraphs so I could read it out loud to my wife. Made us laugh out loud.

Magnus Carlsen’s Mind-Blowing Memory - A video interview with Magnus Carlsen (the world’s best chess player). It follows a clever format where the interviewer sets up a chess position and asks Magnus which historical game it’s from. I’m not sure how “famous” the positions are but it looks pretty impressive to me.

Space Cadet Pinball - A decompiled version of the pinball game that came default with Windows XP, now playable in the browser. Source code is here. I will not mention how much I have played this in the last two weeks. The nostalgia is too much for me. 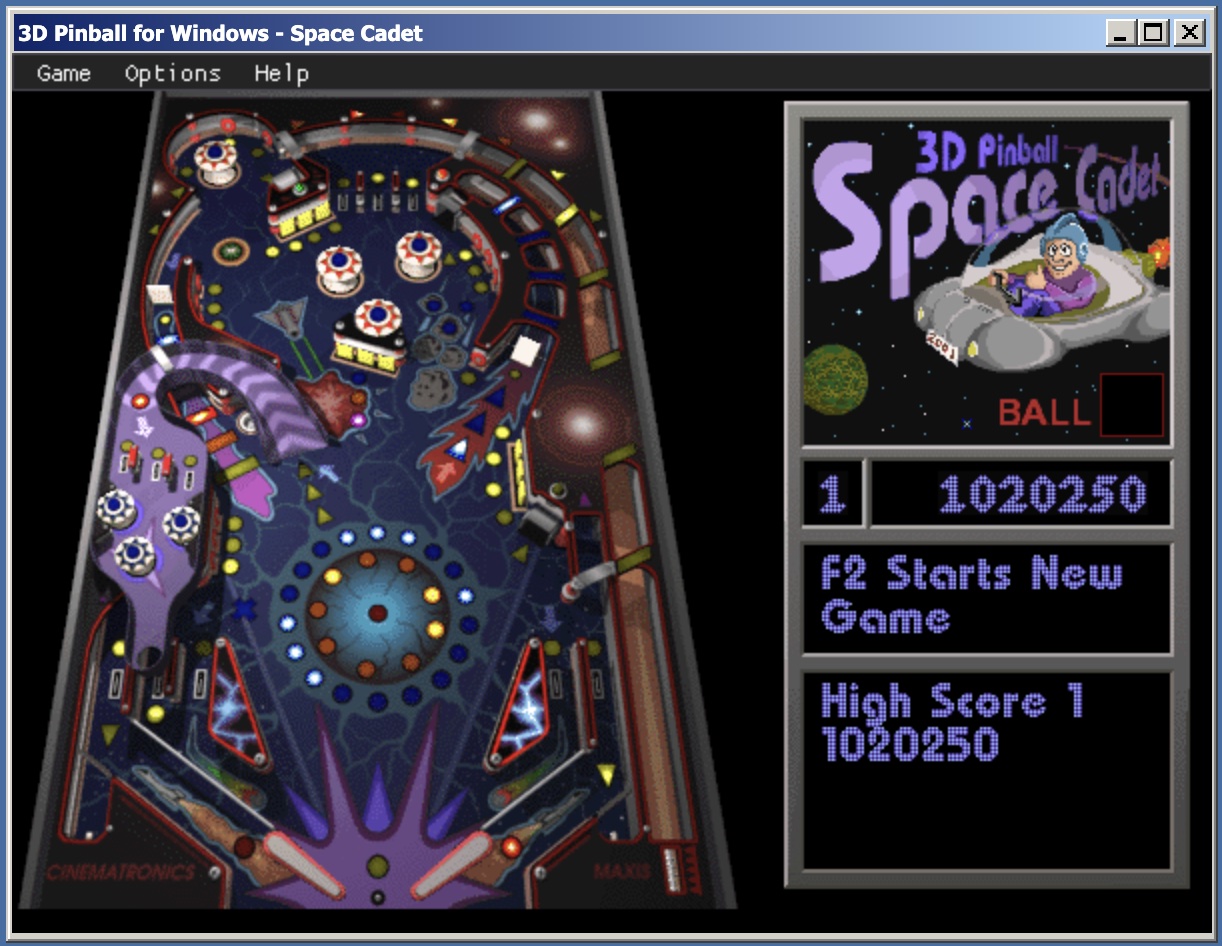