There was a time when cell phones were a just a fantasy of Science Fiction. 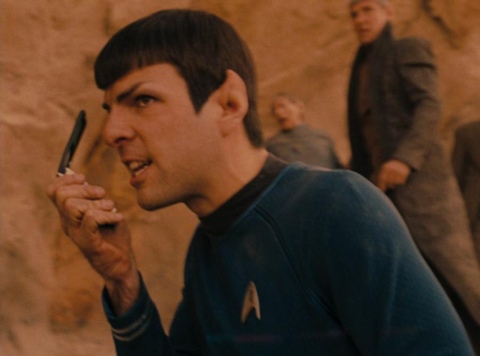 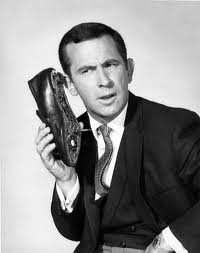 We’ve used cell phones for about 15 years now and in those 15 years we’ve seen the powerful grip that they have on modern life. They’ve changed from a luxury, to a convenience, and then to a necessity. I got my first cell phone in 2008, at age 21. Today, only 2% of 21 yr olds don’t have a cell phone. Living without a cell phone today is like living off-the-grid.

To illustrate how powerful the incentive to go mobile is, I quote a sweet book.

“Iqbal Quadir’s quest to bring mobile telephony to poor rural villagers in Bangladesh in the late 1990s provides a powerful example. Most industry experts rejected his idea, saying poor villagers were pressed by more basic needs and wouldn’t pay for mobile telephones. Contrary to expert opinion, poor villagers were indeed willing to pay for mobile connectivity…”. Anybody who’s been to an underdeveloped country can testify that most people have barely enough to get by but they all seem to have cell phones. I’ve walked around enough South African townships to verify that fact. Mobile phones connect everyone to everyone. It’s great. But let me tell you, Smartphone technology is where it gets really interesting.

Last weekend I went on a group date with a few other married couples. We went to a new restaurant which processed our debit card payments using a mobile app and a plug-in scanner. After eating, one guy was still hungry, so he pulled out his smartphone and remotely placed and paid for an order for a burger and fries at Five Guys. While the rest of us went to my house for games, he swung by the burger place, called out his name, his food was brought to him, and he used his smartphone GPS locator to guide him to my house.

Pretty slick huh? As the world optimizes towards convenience (thank you, Capitalism), smartphones are taking center stage. I attended an event recently where the keynote speaker was BYU Professor Steve Liddle who teaches I SYS 543: Mobile Platform Development. He said a lot of cool things, but, as a web designer, one thing really hit home: “If you are focusing on creating websites and are ignoring what’s happening in mobile, then you are going to be left behind.”

Now if you are like me, you know people with Smartphones but you look at that price tag and say “yeah, it’s cool, but how can I justify the cost?” It’s just a clever gadget right? Well, as Dr. Liddle explained, Smartphones win because of their secret sauce: context.

Context is what time it is, and where you are, what you are doing, who you know, where they are and what they are doing. Smartphones know a lot about you, like whats in your calendar, who are your contacts, what do you search online and where are you standing (GPS). By tapping into that information, smartphones become portable brains with access to the sum of human knowledge (aka the internet), only they have the tact to give you only that which is relevant to you at that time. That’s context, and it’s something that laptops can’t give you. Here’s a demonstration on how valuable that context actually is (feel free to ignore the mobile advertising promo that shows up near the end).

Think about it. 1 out of 3 smartphone users would give up chocolate forever, just to be able to continue to use their smartphone. What other “gadget” would elicit such a response? Think about how much that percent will go up once our phones guide us around traffic jams, find us open parking spots, and take us to the shelf of our library book of choice. Now I admit, we still have a long ways to go (have you ever seen Spock pull out his communicator during a Phaser battle and shout “Oh CRAP! I’m roaming!”). Mobile technology is still in it’s infancy, but it is growing quickly. It will be amazing to see where it all goes from here.